Creative Commons, minus the commons


Creative Commons, minus the commons 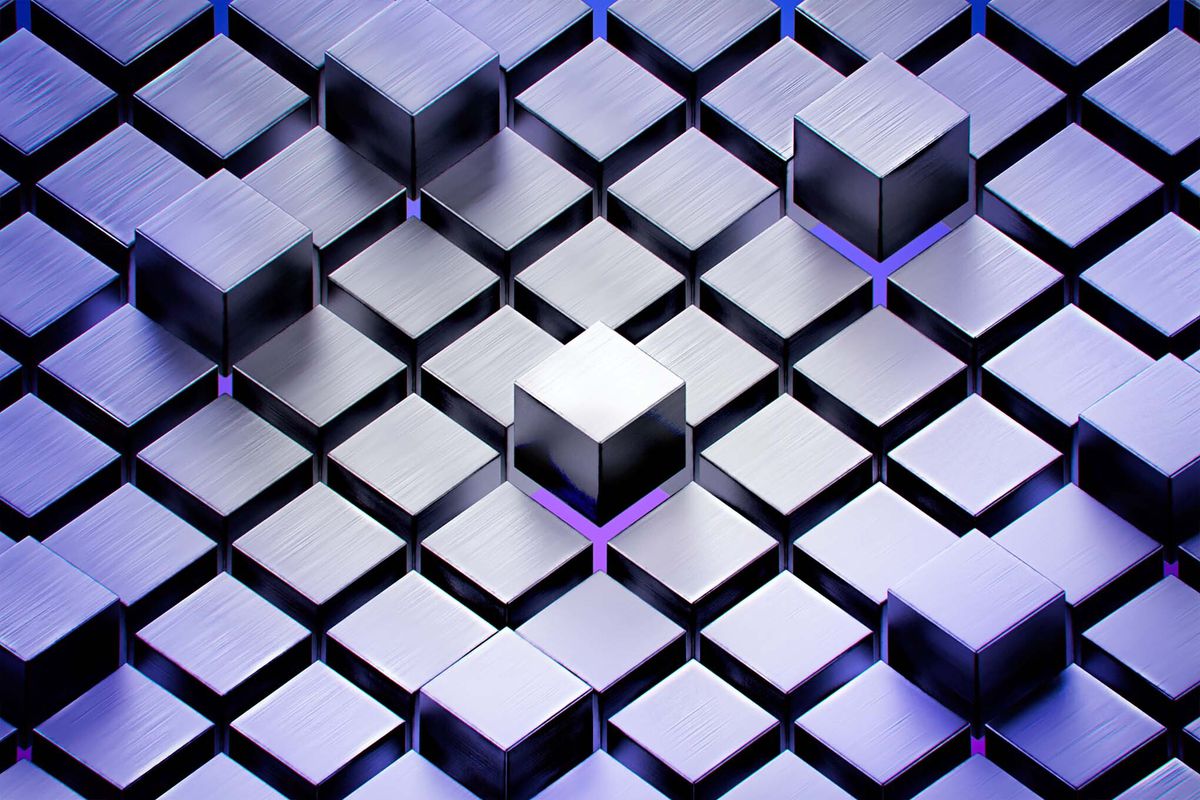 Illustration by Alex Castro / The Verge

Venture capital firm Andreessen Horowitz (a16z) is trying to clean up the messy state of crypto copyright. Last week, the company introduced what it dubs “Can’t Be Evil” licenses: a series of agreements that let creators grant non-fungible token owners partial or near-complete rights to NFT art. It’s fighting a problem many experts have called out — one that’s persistently undercut claims that NFTs let you “own” a work.


The “Can’t Be Evil” licenses (named after a common claim about blockchain businesses) are based on the Creative Commons (CC) copyright framework. But unlike Creative Commons, which provides blanket licenses to wide swathes of people, a16z’s licenses lay out the relationship between an NFT buyer and the person who created the original art it’s linked with.

As explained in a blog post, the licenses are meant as a relatively simple but legally sound framework for setting the rights of NFT holders, open to modification by individual projects. It’s something many NFT projects — including some massive brands like Bored Ape Yacht Club — fail to do consistently. There are already attempts at making a standardized NFT license, but so far, none have seen the kind of success Creative Commons has in the non-crypto world. And a16z, which has invested a huge amount in the crypto ecosystem, has a vested interest in solving the problem. 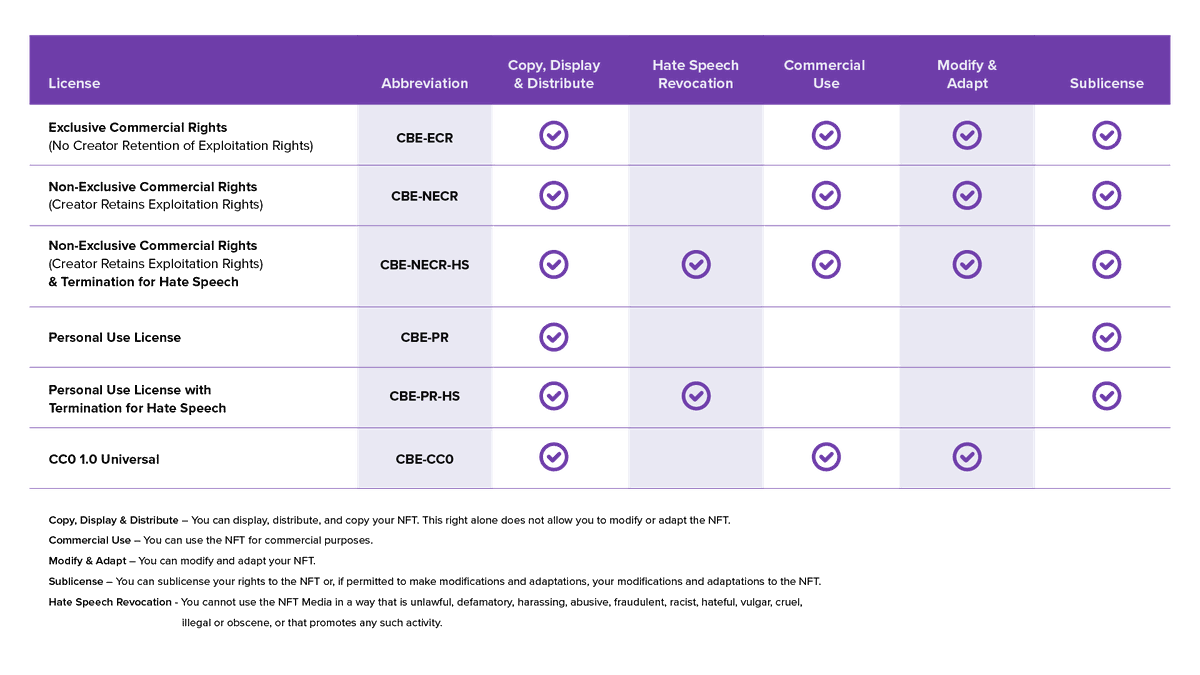 The most expansive license is a direct copy of the CC0 agreement, which lets anybody remix or redistribute a piece of art. Beyond that, there are five other categories. “Exclusive Commercial Rights” gives the buyer an exclusive right to use the art as they see fit. “Non-Exclusive Commercial Rights” does something similar, but the NFT creator retains the right to use the art as well. There’s also a version of the non-exclusive commercial license that gets revoked if the NFT is used for hate speech — a category that includes defamation, harassment, fraud, or “vulgar, cruel, illegal, or obscene” uses.