The first images from the James Webb Space Telescope (JWST) left the world in awe. Some of the JWST’s findings on the early universe were published this year, and astronomers will continue to share the telescope’s results and discoveries on the evolution of galaxies in the year ahead.

The Euclid space telescope, under development by the European Space Agency (ESA), is intended to orbit the Sun for six years and capture photos to create a 3D map of the Universe; it is due to blast off in 2023. So is the Japan Aerospace Exploration Agency’s X-ray Imaging and Spectroscopy Mission — an Earth-orbiting satellite that will detect X-ray radiation from distant stars and galaxies.

The Vera C. Rubin Observatory in Chile is due to start taking images in July 2023. The telescope, which has a special three-mirror design and a camera containing more than three billion pixels of solid-state detectors, will be able to scan the entire southern sky in just three nights. And the world’s largest steerable telescope — the Xinjiang Qitai Radio Telescope (QTT) in Xinjiang, China — will be switched on. The QTT’s fully steerable dish, spanning 110 metres, will enable it to observe 75% of the stars in the sky at any given time. 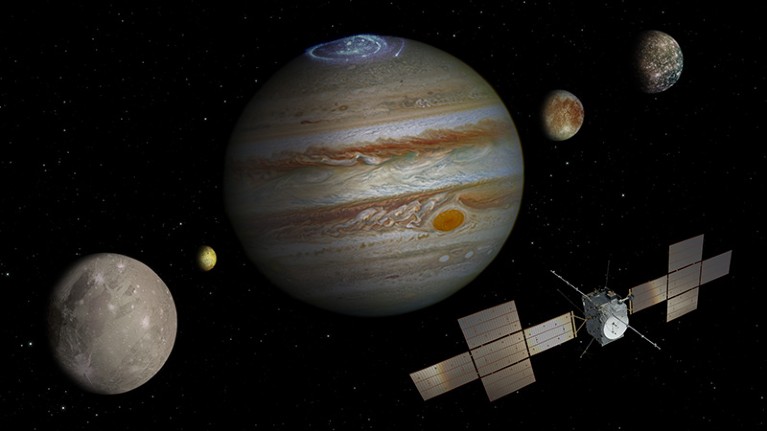