Modern physics is in an unsettling state. The Standard Model is the name of the best theory ever devised to explain subatomic physics, and it is wildly successful, with many measurements agreeing extremely well with predictions. However, there remain some very big mysteries. For instance, current theory cannot explain why antimatter isn’t observed in nature, nor can it provide an explanation for dark matter or dark energy. So, it is clear that the Standard Model is incomplete.

Despite decades of experimentation using large particle accelerators, researchers have not found any discrepancy that points them in a promising direction. However, particle accelerators are not the only way to study the laws of nature. Other scientists use tabletop experiments to measure fundamental constants extremely precisely, hoping to find disagreements between predictions and measurements that will allow scientists to develop better theories.

Now, a new measurement of the magnetic properties of the humble electron has achieved staggering precision and has agreed well with prediction, while simultaneously confusing the world’s physics research community.

Like many subatomic particles, the electron has an electric charge and acts like a tiny magnet. The theory of quantum mechanics developed in the 1920s predicted the strength of the magnet of a single electron (known as the magnetic moment) to decent precision. However, in 1947, measurements and calculations found that the early predictions were slightly inaccurate.  Improved calculations that included the effects of all known subatomic particles shifted the value of the magnetic properties of the electron by 0.1%.

While this is a tiny effect, it gives researchers a way to look for the existence of new particles — that is, particles not currently accounted for in the Standard Model. If more particles exist, the calculation once again will change slightly.

Accordingly, researchers have embarked on a program spanning decades to achieve an ever more precise measurement of the magnetic properties of the electron. In the fall of 2022, researchers announced a result in which the measurement and prediction agree with a staggering twelve digits of accuracy. The new measurement claims to be correct to a factor of 1.3 out of 10 trillion. 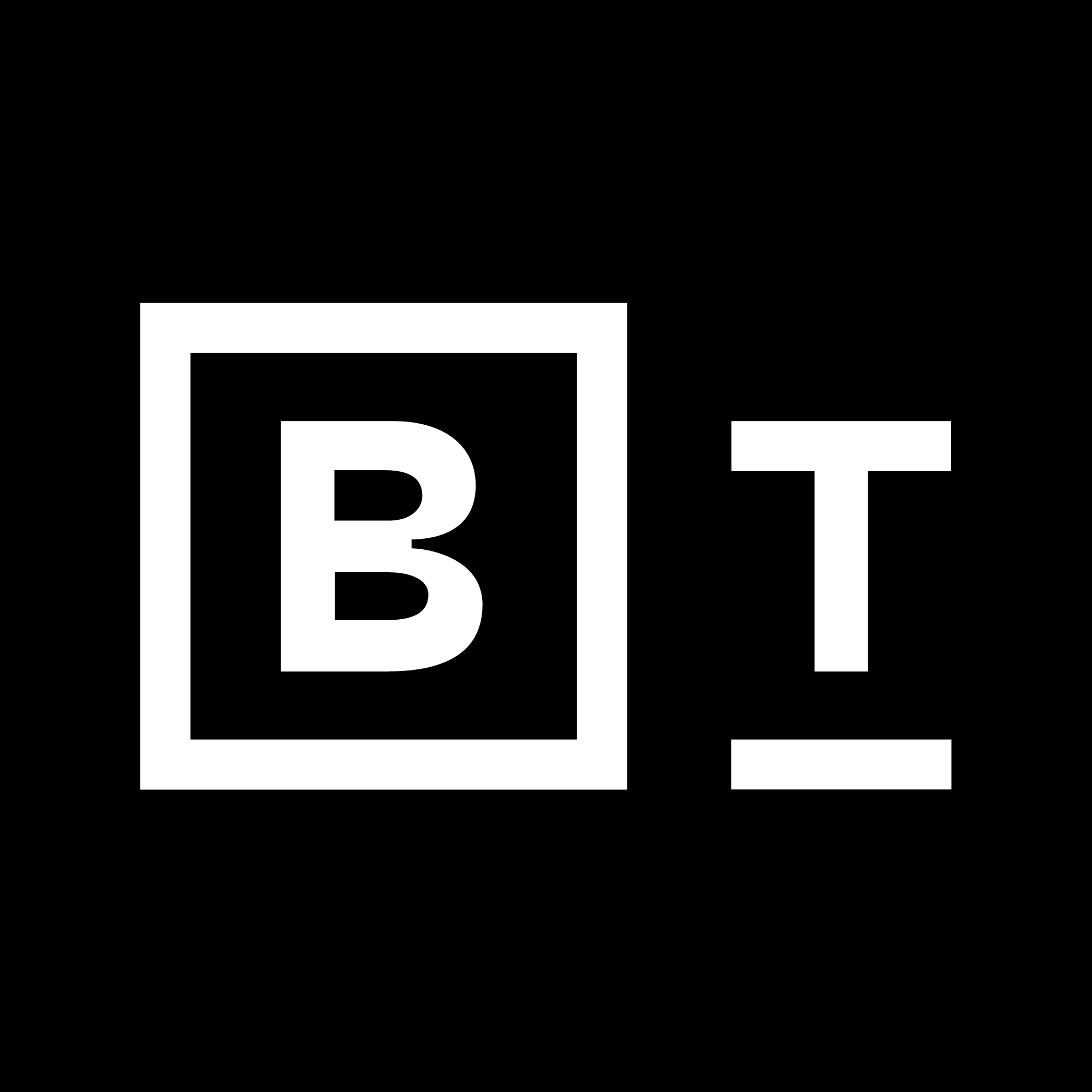 The fact that prediction and measurement agree so incredibly well is a triumph of both experimental and theoretical prowess and provides a solid argument that this measurement is not sensitive to effects beyond the Standard Model. In other words, there’s no “new physics” to see here.

But this isn’t the whole story. The electron is not the only subatomic particle that acts like a tiny magnet and for which the strength of the magnet depends on all the subatomic particles known to scientists.

The muon is a cousin of the electron. Like the electron, it has the same charge and acts like a magnet. But the muon is about 200 times heavier than the electron and is unstable, as it decays in 2.2 microseconds. As with the electron, the muon has magnetic properties that are 0.1% larger than predicted by 1920s quantum mechanics.

Scientists can measure and calculate the magnetic moment of the muon, although with less precision than the electron: The reported uncertainty is about 4.6 parts per ten million. (Full disclosure: The measurement of the muon’s magnetic moment was performed at Fermi National Accelerator Laboratory, where I am a senior scientist.)

For the muon, the experimentally measured and theoretically calculated value of its magnetic properties do not quite agree. When two numbers disagree, the reason could be that one or both are inaccurate. Or it could be a statistical fluke (like flipping heads ten times in a row with a fair coin). Most excitingly, it could be pointing to an unknown phenomenon — “new physics.”

A proper statistical analysis shows that we would need to run the experiment about 40,000 times to see the observed disagreement just by chance. Since this is highly improbable, scientists are seriously starting to consider the possibility that the discrepancy seen in muon measurements is a hint of undiscovered physics.

It is worth noting that both the measurement and prediction of the muon’s magnetic moment are still in flux, and updates are expected soon. But there is reason to be (at least a little) excited.

Perhaps further investigation into the fundamental nature of electrons and muons will provide crucial clues to the undiscovered laws of nature.